Chad
Long time ago a part of Rift Valley and ”Cradle of Mankind”. The climate around former large Lake Chad attracted many humans 8.000 BC. Area was important part of trans-Saharan trade route. Since thousands of years have climate changed the area into a hot dry desert or ”Sahelian”.
I made a pleasant visit in April 2017, felt a warm welcome atmosphere among many curious people in Ndjamena as tourists are rare. 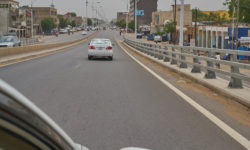 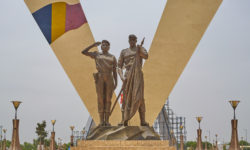 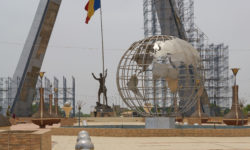 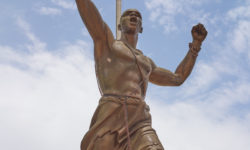 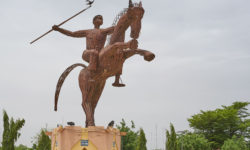 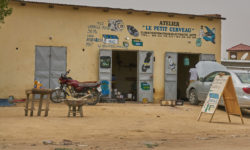 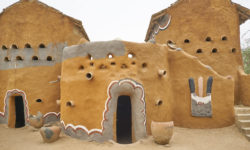 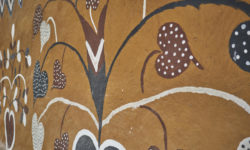 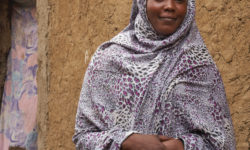 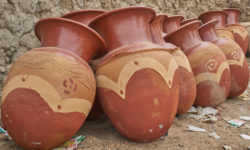 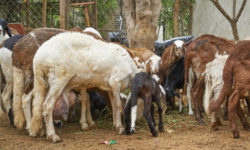 Ndjamena, house back yard. Thick-tailed Sudan Sheeps to the left. 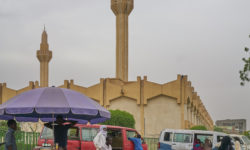 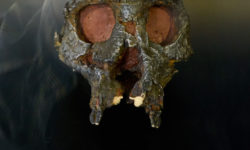 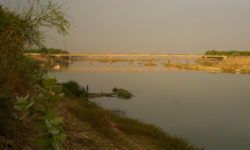 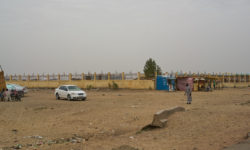