A nation with ancient places as humans from Africa passed on its way out of the climate change in Africa a 100.000 y ago – at that time a green peninsula!
Today a mix of biotops but mostly arid fascinating mountains and sanddunes.

Center of Islam, second largest religion in the world and a nation where people still follow its religous rules o traditions. As a result Saudi Arabia is one of the most safe nations on our planet and with highest hospitality as thats a part of religion/traditions.

Area is origin of several Caliphates, like Ummayyad one of largest empire (stretching from Spain to Pakistan) and Abbasid (750-1517) one of most long lasting, in history.

Saudi Arabia is today world largest exporter of oil and rapidly changing into ”globalist” living. Todays infrastructure is probably one of most impressive on our planet. 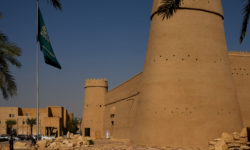 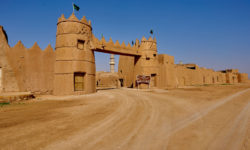 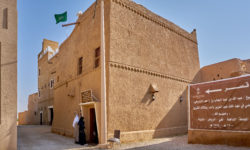 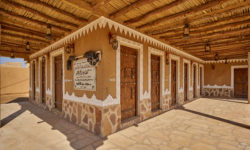 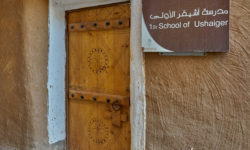 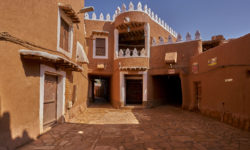 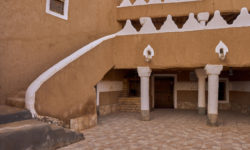 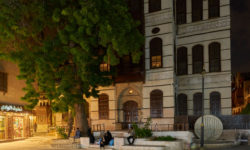 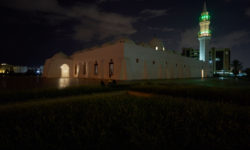 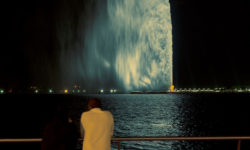 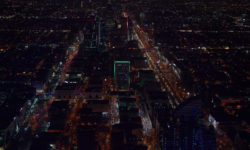 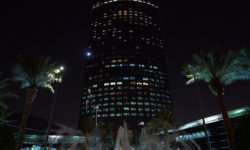 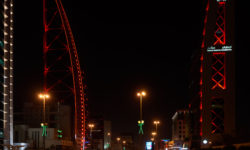